The story of Fairfield House begins during the American Revolution. The Fairfields were a family of Vermont farmers who remained loyal to the British Crown as tensions rose and the rebels gained power. William Fairfield fled to Canada in 1778, leaving behind his wife, Abigail, and seven children, when he was put under increasing pressure to pledge allegiance to the rebel army. His family followed a year later, abandoning their land and most of their possessions to make their way to a large refugee establishment that had been set up at Machiche, near Trois-Rivieres.

The Fairfield family stayed at Machiche until after the war, when William was given several lots to settle in the area designated “Cataraqui Township No. 2”. While most Loyalists were given land in what is now New Brunswick and Quebec, the Fairfields were among some 7,500 people resettled in what would eventually become Ontario. Six years after their lives had first been upended, the Fairfields had finally begun the work of making a new home for themselves, a home which would, over the course of the next several years, become Fairfield House. 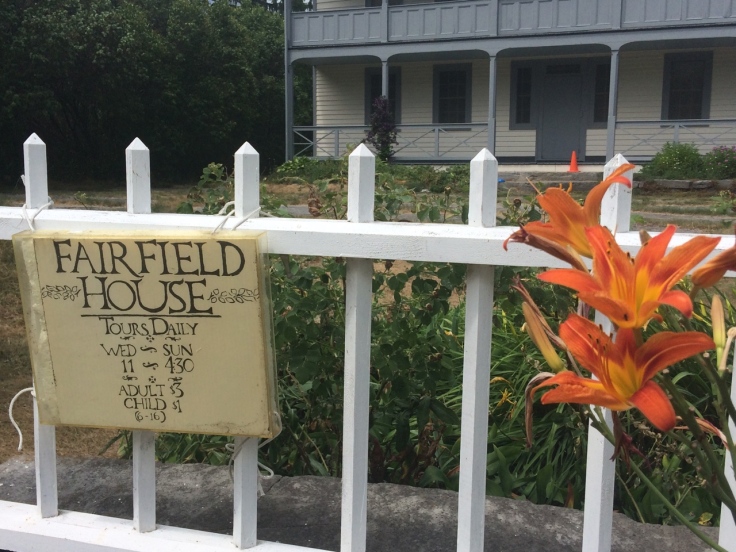 225 years after it was first built, Fairfield House endures as a reminder of the legacy that Loyalist refugees have left behind in Ontario. While the fur trade of the 17th and 18th centuries ensured that there was some colonial presence along the St Lawrence River and the Great Lakes, including Fort Frontenac, the Loyalists were the first to settle and farm in the region. The original group of 7,500 people settled mainly in 1783 and 1784, and included a mix of religious and ethnic backgrounds. Though their reasons for abandoning their former colonies varied, they generally had a taste for freedom but a distrust of democracy. This wave of settlement would impact Ontario’s political and social development for centuries to come. 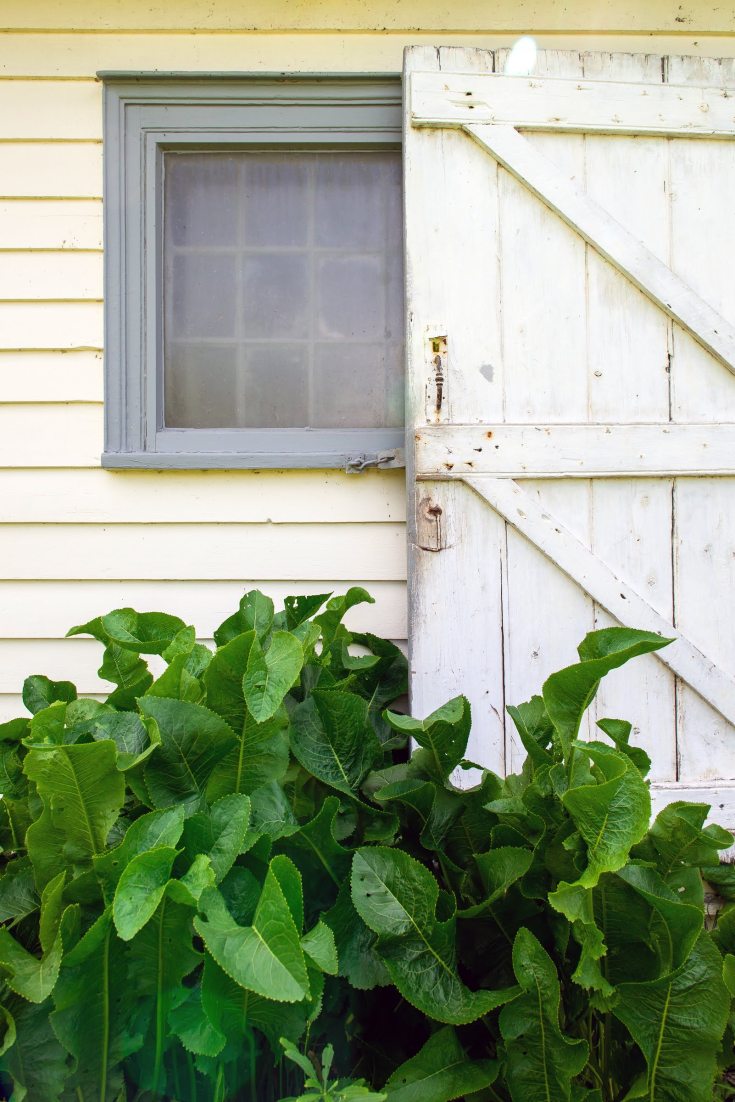 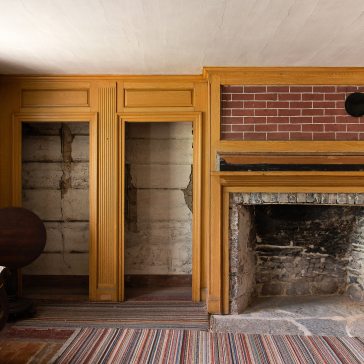 It is also largely thanks to the Loyalist influence that Canada resisted the Americans during the War of 1812, in particular in Quebec, where Loyalist settlements provided a physical barrier between the United States and the francophone communities more likely to join their cause. Furthermore, the Loyalists’ generally conservative bent and distaste for mob rule informed Canada’s peaceful path to nationhood, starkly contrasting the American process. 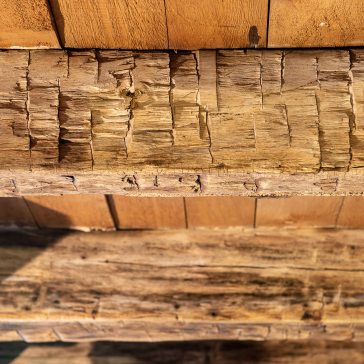 In day-to-day life, the presence of the Loyalists can still be felt in the names of our townships, roads and schools: Loyalist Township, Loyalist Parkway, Loyalist College, etc. However, given the somewhat flammable nature of the original settlements, their legacy is often more intangible than not. Fairfield House, however, is a rare look at the kinds of physical structures the Loyalists built upon arrival. Many of the Loyalists had been craftsmen before the Revolutionary War interrupted their lives, and they built their new homes with the same skills that they had honed in the 13 colonies. They used the trees and stones on their lots and turned them into houses, barns, and fences. Fairfield House, for instance, was made from a white oak frame, pine clapboards, and cedar shingles. 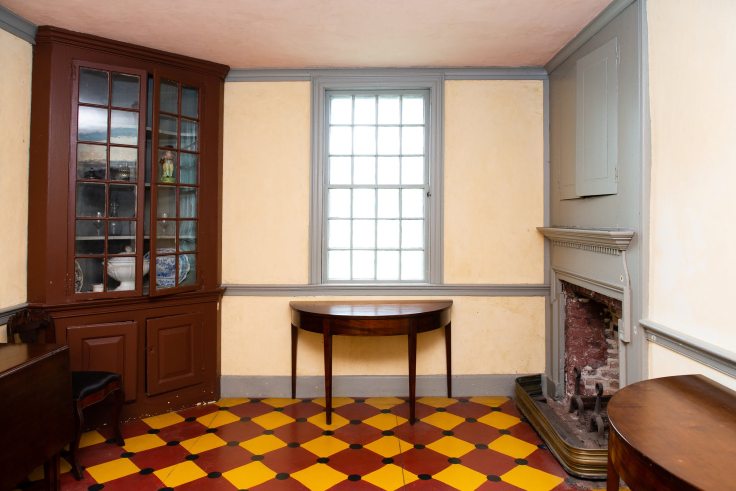 Fairfield House was preserved in part because it remained with the Fairfield family until 1959, when the descendants of William Fairfield donated it to the Ontario government. As a result, it is one of best preserved houses of its kind in Eastern Ontario, maintaining many of its original interior features. For instance, while many of the door handles in the house have been changed and updated over the centuries, the west attic door still retains its original 1790s latch and handle.

This year, Fairfield House is celebrating its 225th anniversary! You can still visit the House in the last few weeks of August before the site closes for the season on September 3rd. For a tour for a group or for a tour outside the summer schedule, please contact us to make arrangements.