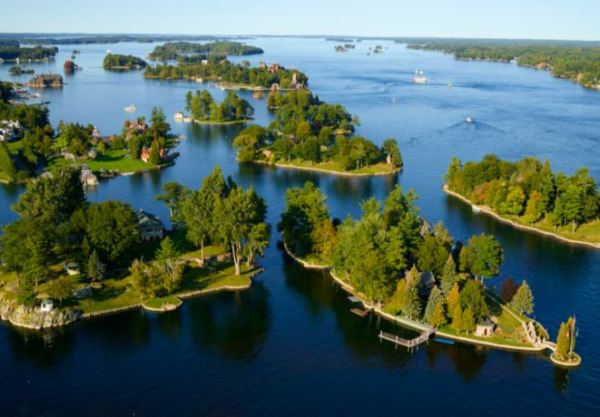 Why might the Himalayan mountains be featured in a geology museum in Kingston? At the Miller Museum of Geology at 36 Union Street, you’ll learn about an ancient mountain range in eastern Canada that was once the same scale as the current Himalayas. The Grenville Mountains were formed a billion years ago but were eroded... END_OF_DOCUMENT_TOKEN_TO_BE_REPLACED